How Finding Structure Increases Your Odds 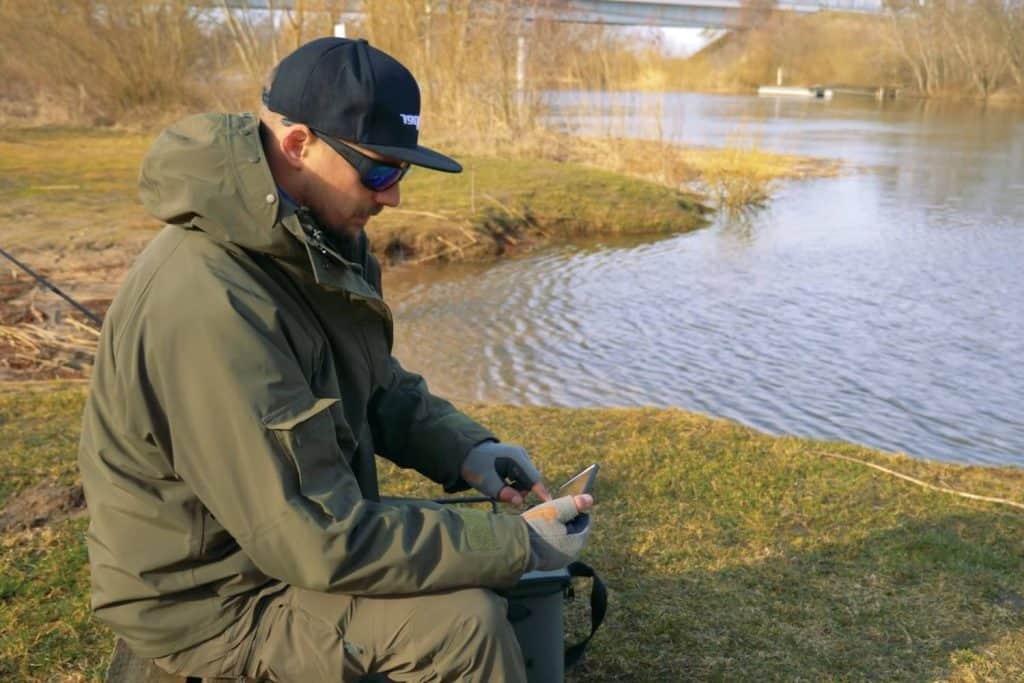 So I was doing a little bit of research on how professional anglers use their fish finders, and I came across an article on BassDozer.com about structure. I’ll have to admit – I used to think structure meant anything non-living you saw on the bottom underwater, but apparently, I couldn’t have been further from the truth!

I decided to do a little bit of research about structure – what it is exactly: 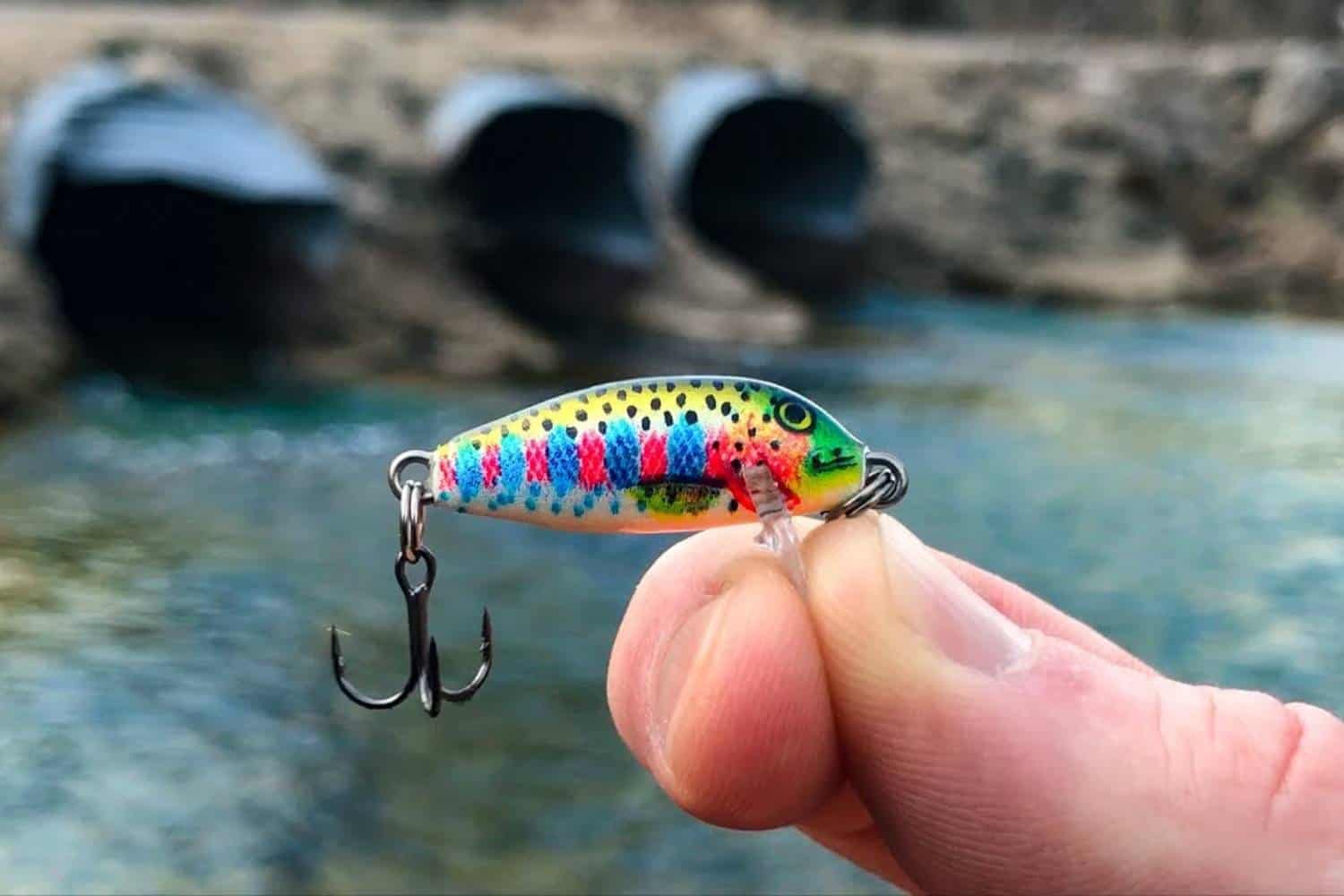 Suppose you are a fish. There are hundreds of thousands of other fish like you in the water – and it’s almost certain bigger fish(and humans smart enough to find you) will eat you, and you need to find smaller fish to eat.

Now the lake you happen to live in is huge, but luckily for you, it isn’t the same everywhere underwater. Some places are deep, some are shallow, and there are lots of bumps and ledges everywhere.

The bumps, ledges, humps, drop-offs, and slopes are all forms of structure! Structure is like the underwater highway system.

So you’re a fish, and you are hungry, looking for food. How can I get to my food as quickly and easily as possible without becoming food for something else? You use structure!

Your food is mostly in the shallows, so that’s where you will have to go to grocery shop. You follow the structure formation from the deep to the shallow area, where there are lots of plants and baitfish. You stick around the edge, though, where the shallow meets the deep. Just in case a bigger fish drops in, you know?

Now that we have seen a little bit of structure, it’s important to see what structure is not. Weeds, reeds, trees, rocks, and man-made objects are NOT structure. These are better known as cover. Cover is where fish go to hide, and structure is what fish use to get around.

Of course, when you combine structure and cover, you really increase your chances of landing a good catch. 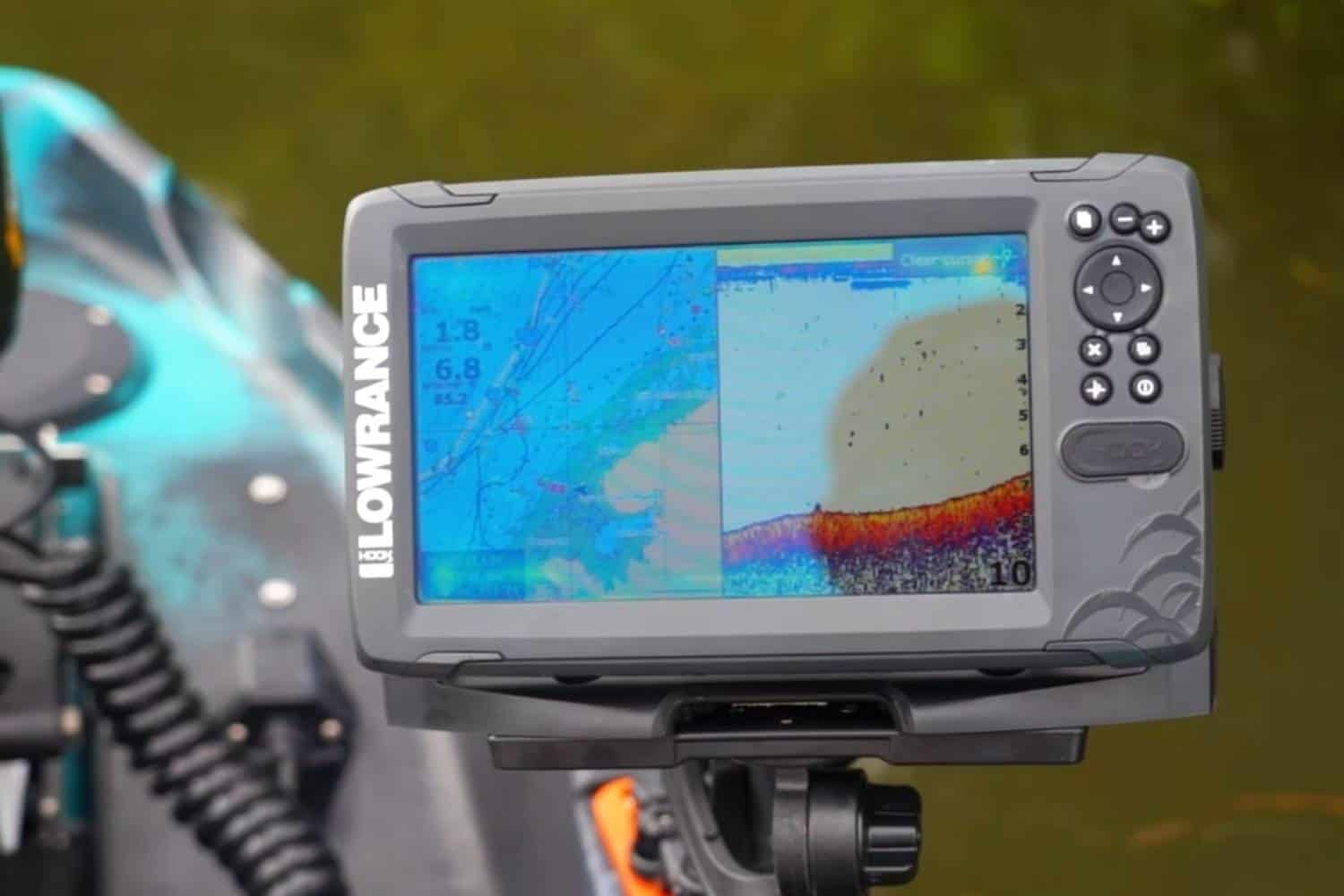 Fish finders were originally known as “depth sounders,” because that’s exactly what they did – and still do – they show you the depth of the water under your boat!

Even on the most advanced fish finder available today, the most prominent number you will see on the screen is that of the depth. Using just the depth reading, you can see all sorts of structure. Ledges, drop-offs, contours, and slopes. Everything.

This is the first thing you want to look for. Once you have found a nice bit of structure, you can start looking for other fish-friendly features.

Fish finders can also spot cover very nicely. Of course, some will be better than others in this respect. A normal fish finder with an 83/200 sounder will show you great structure, but cover will show up as a blob of echoes.

Find structure to increase your odds

Dr. “Doc” Bruce Samson has taken structure fishing to a whole new level. When he preps for a tournament, he studies structure maps of the entire water body, sometimes for hours at end. Whatever areas look good in terms of structure are “earmarked” by him on his laptop computer.

Before getting into his boat, he loads the earmarked maps into his Lowrance fishfinder, which overlays his waypoints onto a map. Then he goes over that area a few times so he really has a good idea of the underlying structure. After that, it’s all about his simple yet powerful philosophy, as he stated in an interview:

“I put bait in front of fish more often than most anglers… If I’m in front of the fish 2 percent of the time and you’re at 1 percent, I have twice as good a chance of catching more fish. Subtle differences give me that 1 percent advantage, too.” 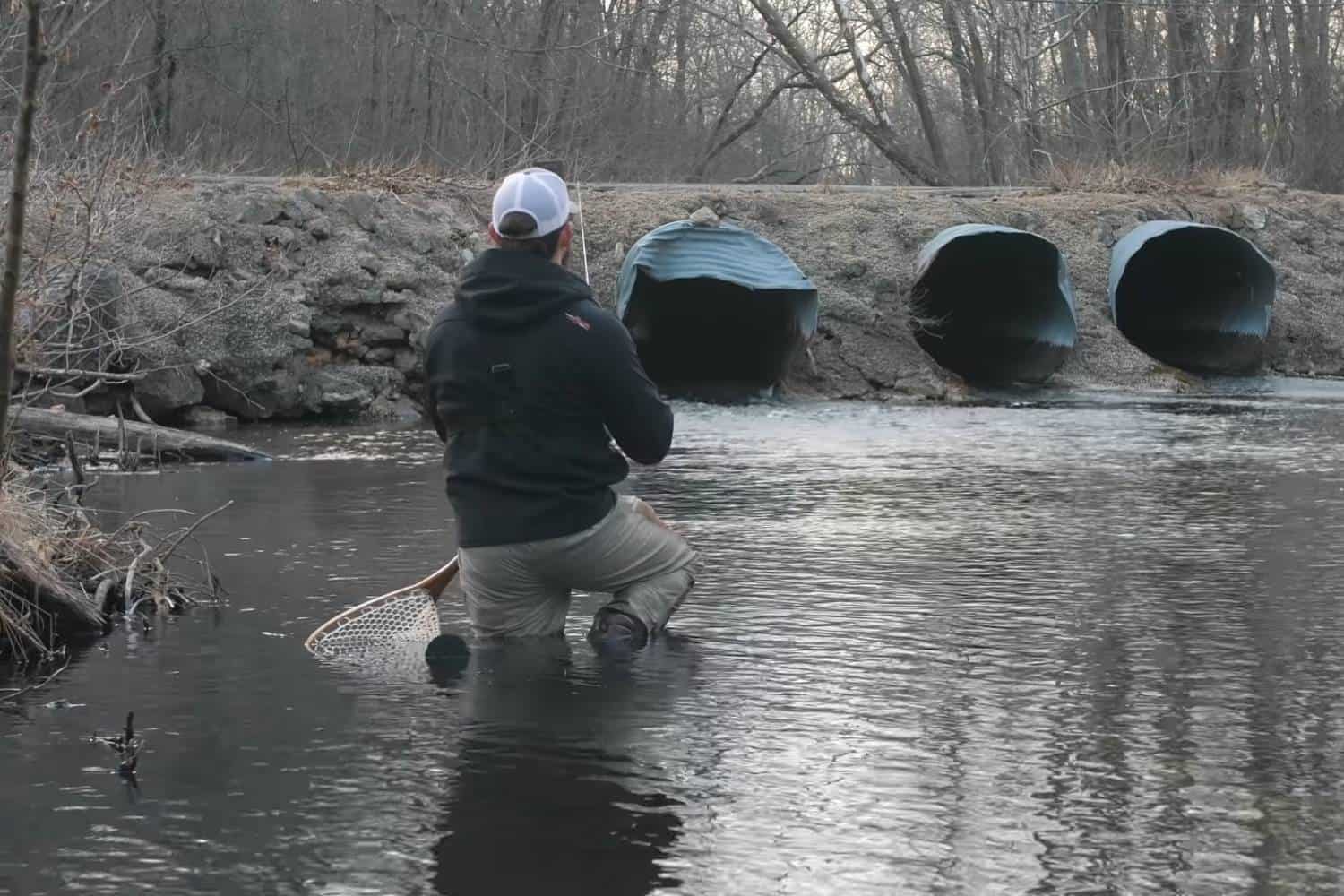 Dr. Samson has won tournaments fishing using his method. It’s pretty clear that a good understanding of the underlying water structure will have an incredible effect on your catch.