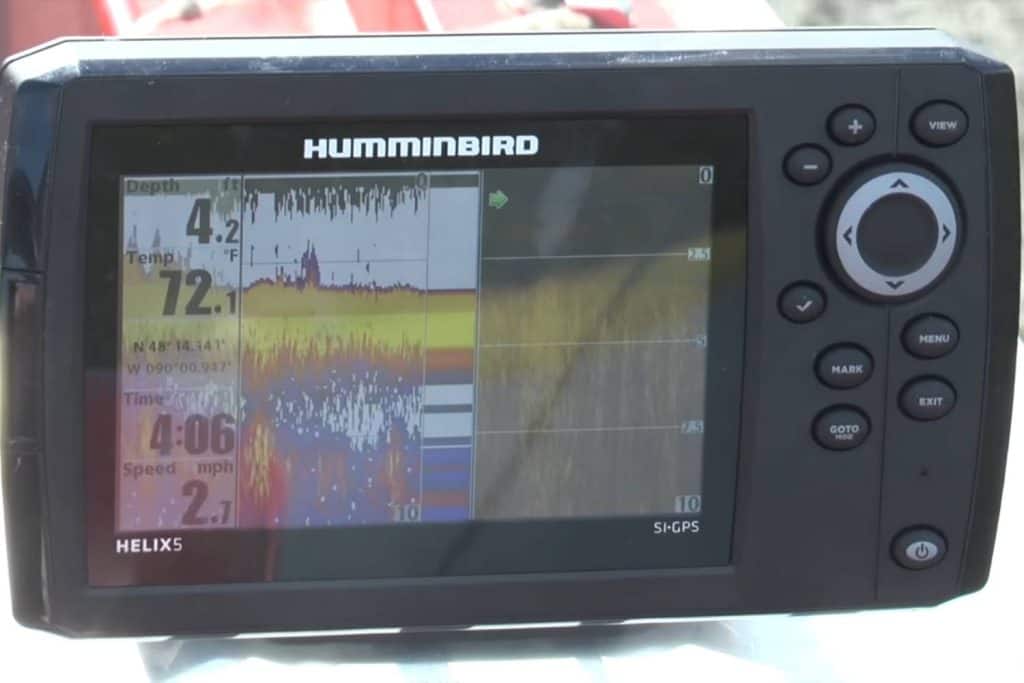 Humminbird is well known for its trend in offering anglers with more features at relatively affordable prices. One such example is the Helix 5 series, a family of compact format gadgets that feature a widescreen color display and powerful, professional grade features. Initially, Humminbird’s structure viewing on the screen was not able to capture enough landscape breadth hence the shift to a 5 inch diagonal display that revisits the 16:9 HDTV aspect ratio but in a more compact format.

The landscape orientation has enhanced easy viewing and optimum detailing as it maximizes on the number of horizontal pixels. The going has never been better for first time electronics buyers. Anglers on limited budgets can now access incredible features with little investment as Helix 5 offers a relatively higher resolution in its price category. John Luther, product manager of Humminbird, says “These aren’t just amazingly priced units, they are amazing units at any price”.

For a fish finder unit, some features installed might go a long way in burdening the price. Some of these include GPS and Chartplotting. Therefore, if you are searching for an affordable unit with the Down Imaging feature, and with the above price features, then the Helix 5 from Humminbird should appear first on your list.

The device offers the better fish finding potential as compared to other brands with the above navigational features. With these features included, the device’s price is relatively cheaper hence an affordable unit. 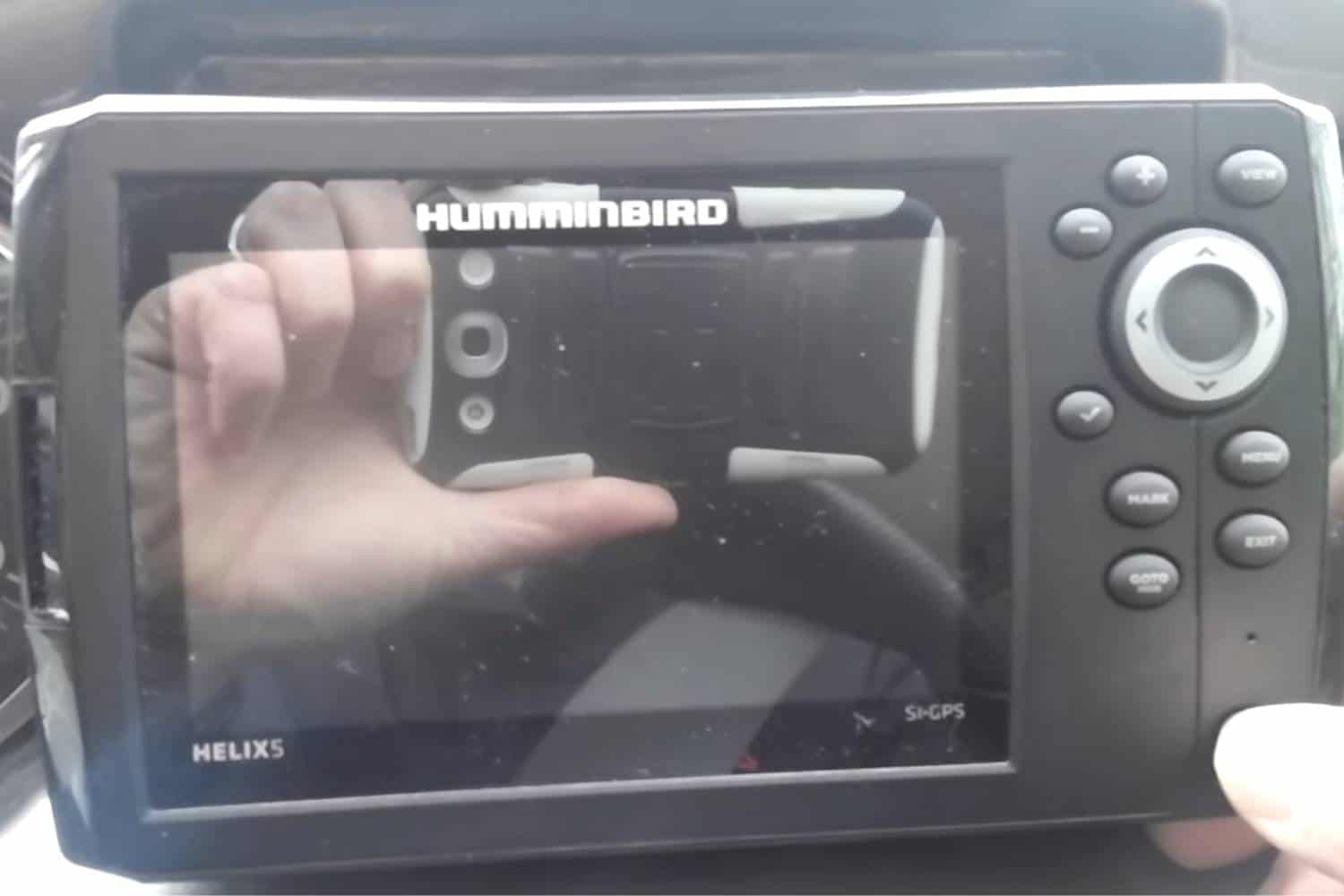 Like any other models of the Helix series, the Helix 5 has its head unit pretty much the same in terms of its size and layout. Among the characteristics of the device’s display include a length of 5 inches in diagonal, a two fifty six color TFT coupled with a pixel matrix of 800H x 480V.

It also features LED backlight which comes in handy for offering superior readability, especially in direct sunlight. The unit comes with a standard, transom type transducer which is XNT 9 SI 180 T, coupled with a power output of 500 Watts RMS (4000 PTP).

The device is also capable of SD card support as it has an SD card slot. Moreover, it does have the capability of supporting cartography features, as its name suggests. Some of these features include chartplotting coupled with Precision Internal GPS, which are enabled by the built-in Unimap cartography package.

It has the capability of storing up to 2500 waypoints, 50 tracks and 45 routes (20,000 points each). Although it comes with the UniMap Package, it does support Hotmaps via the extra SD card slot. It is pretty much a more effective and user friendly, color fish finder. So, when we look at the unit’s fish finding capabilities, below are some of the specifics that we get.

Also, operation of Down Imaging and Side Imaging can be done at a frequency of 455 kHz. Side Imaging on the other hand offers a total of 180 degrees side to side perspective, coupled with a coverage of 250 feet on either side of the boat. This fish finder has a depth capability of 1500 feet, as side and down imaging providing the angler with a crystal clear views of 100ft depth. 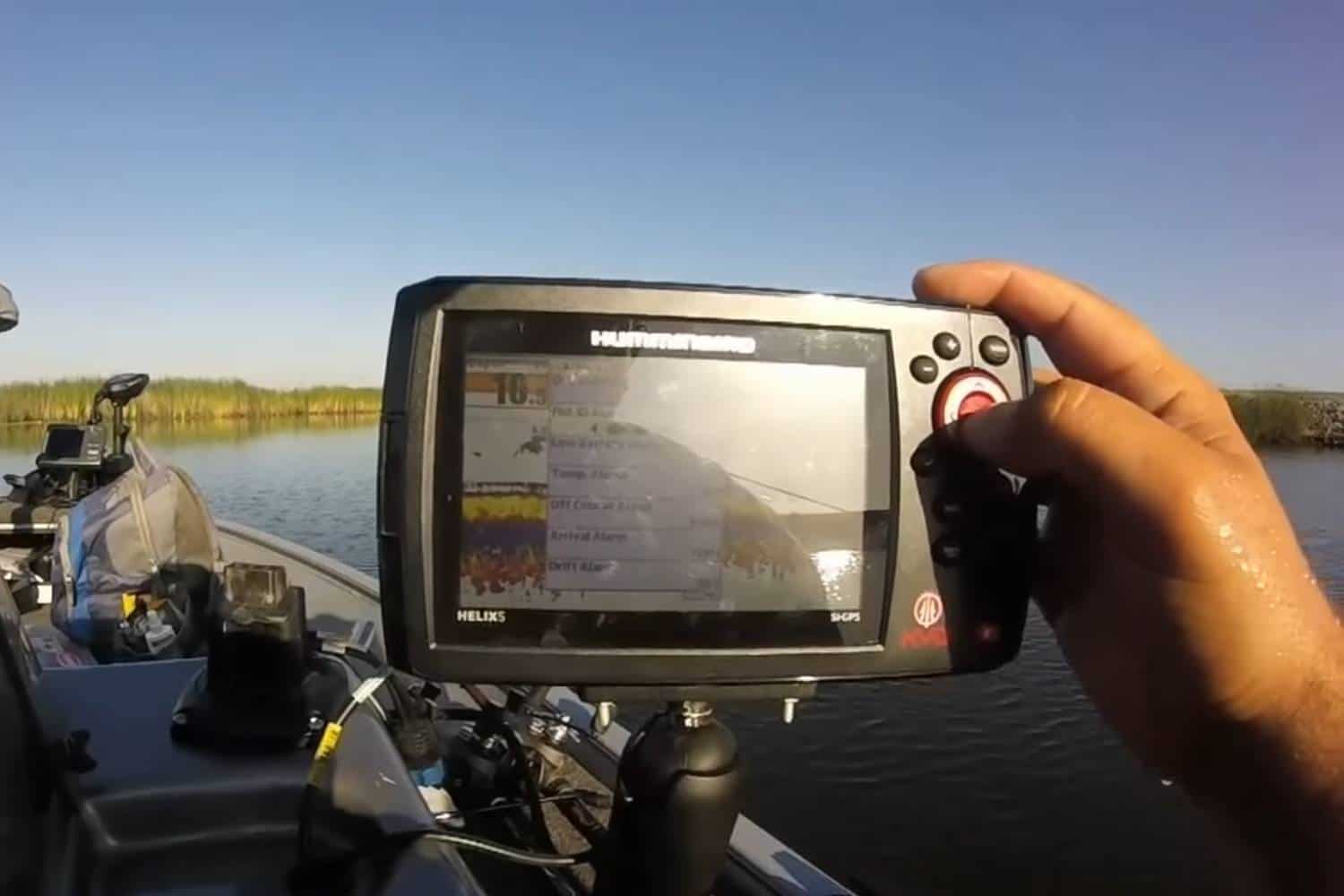 Some of the other sonar features included are Selective FishID+, SwitchFire and Ice Flasher mode. The Switch fire gives one the capability of viewing the Clear Mode and Max Mode of broadband sonar, either separately or simultaneously.

Max Mode will offer maximum detail, as Clear Mode eliminates as much clutter as possible, with a focus only on the important targets. The selective FishID+ replaces the regular fish arches with fish icons on the screen, and if certain parameters are set, the unit will consider a target as fish.

Other features included in this device are Screen Snap shot, Spit Screen, Freeze Frame function and an in-built temperature sensor used for temperature function and alarm. The unit also features Sonar Recording, which enables one to record the sonar returns in a certain portion of water for later review.