Choosing The Right Kind Of Transducer

The transducer is the device that transmits and receives the echoes that your fish finder detects on its screen. It works in a similar way to SONAR. The transducer sends out cones of waves beneath your boat (from wherever it is positioned). The transducer captures the returning waves, transmits them via wire to the main fish finder unit, and displays readings in a visual form on its display.

A transom mount transducer is usually included when you buy a fish finder for the first time. Remember that if you get a new transducer from another manufacturer, the connections will not fit! You must also match the transducer frequency/wattage to the finder units’ frequency and wattage.

A fish finder is installed on any boat in the same manner as this: 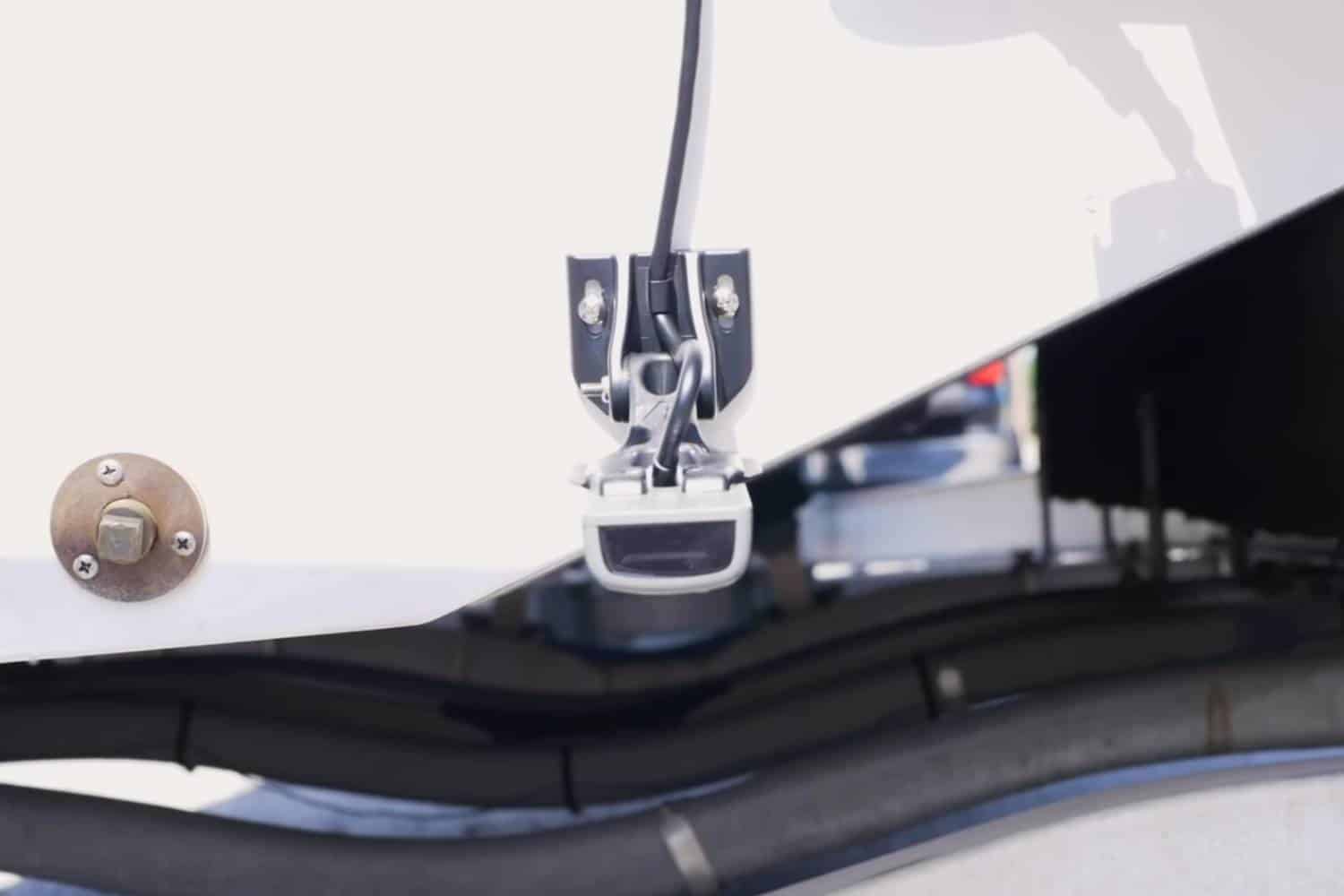 The transducers that come in the box with most fish finder systems are called transom mount transducers. These are attached to the boat’s back, at a position that is completely submerged underwater and just above the hull. Transom mounts, which are typically made of plastic, tend to be less expensive than other mounting styles.

The standard transducer is designed for planing hulls with lengths less than or equal to 27 feet (8 meters). Personal boats and powerboats with outboard, inboard-outboard, and jet propulsion are examples of such vessels.

It isn’t a fantastic idea to use them on bigger or twin screw inboard boats since the bubbly water from the blades will interfere with the signals. They don’t provide much assistance at extremely high speeds, either.

This trailer mount is great for towed boats and is simple to install and use. 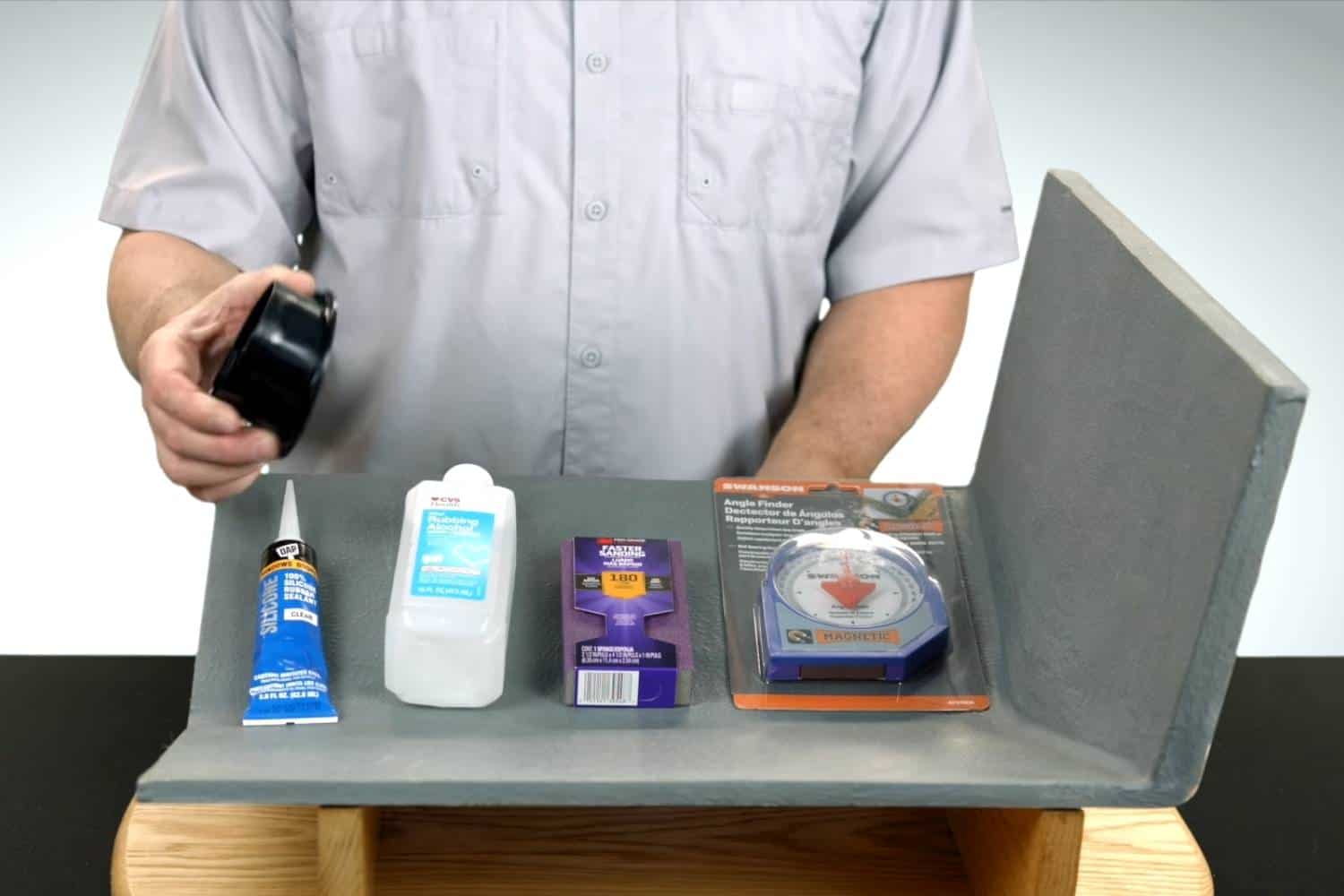 Transducers that have In-Hull installations are placed on the inside of the hull, outside of which is always submerged.

Only fiberglass boats can accommodate in-hull attachments. They won’t work with metal or wood hulls since the sonar waves are disrupted. Furthermore, the fiberglass hulls must be solid and free of pores or air pockets to cause further interference.

The great thing about in-hull mounts is that they can be installed and serviced while the boat is still in the water. Because they don’t stick out of the hull, they produce no additional drag in the water, attract no marine plants or growth, and are quite simple to maintain since the unit will not be damaged when the boat is towed.

In-hull mounts work well at high speeds, don’t require any holes to be drilled in the hull. The major disadvantage is that it is only suitable for fiberglass boats, and even a little movement may cause the reading to go haywire. Some fiberglass boats are strengthened with balsa or some other material, which will again cause interruption of the signal. It’s ideal to pick a location where there isn’t any such reinforcement. 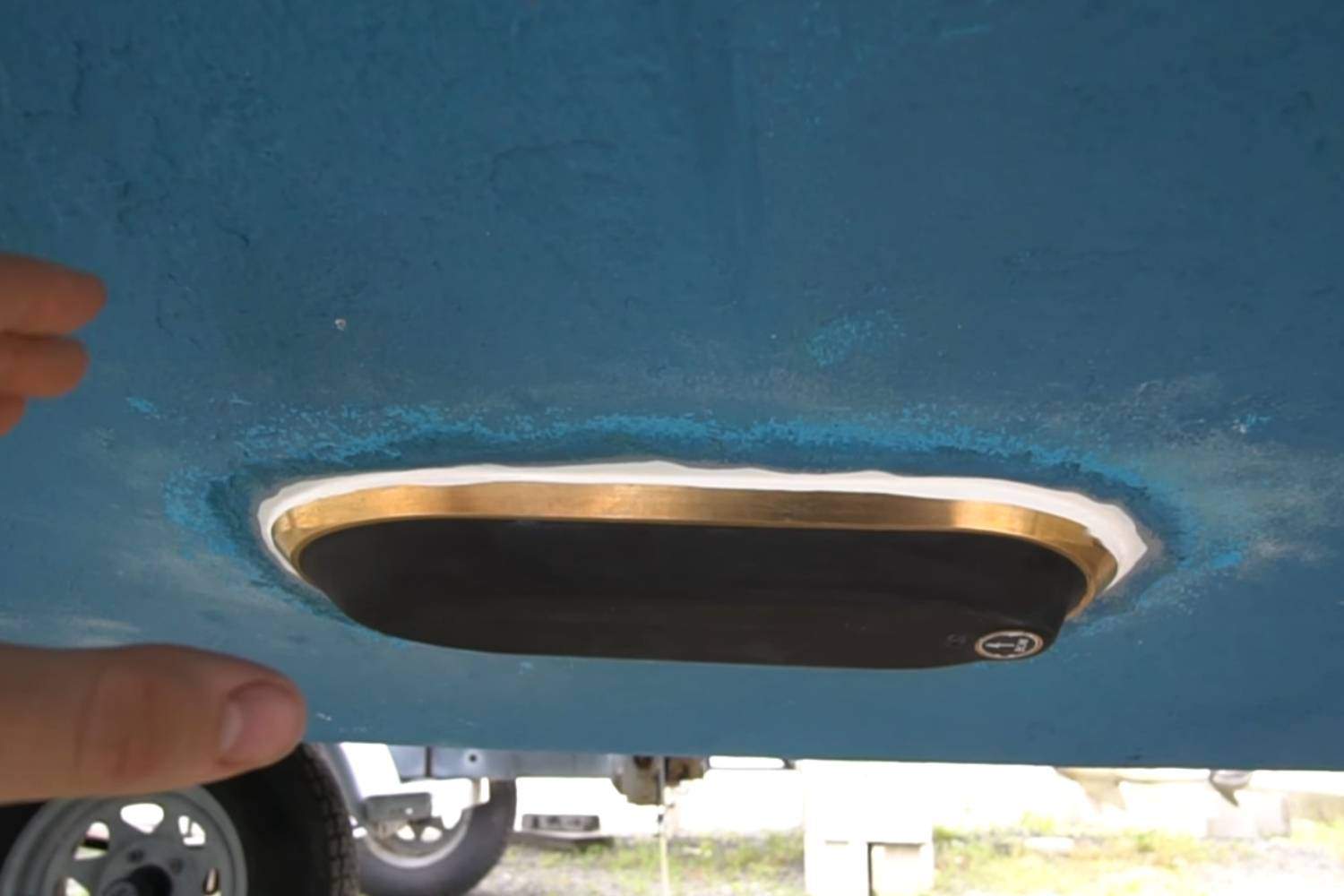 External mount and flush mount are the two types of boat hull mounts. Flush mounts fit perfectly against a boat’s hull, while external ones stick out. They’re best suited for smaller sailing boats with a small deadrise angle because they create minimal resistance. Because they generate less drag, they’re used on sailing yachts.

Mounting large equipment on the outside of the boat creates a bump or bulge. These are generally used for larger ships that are always docked and not towed. It must also be placed in front of the propeller to create the most effective signal possible.