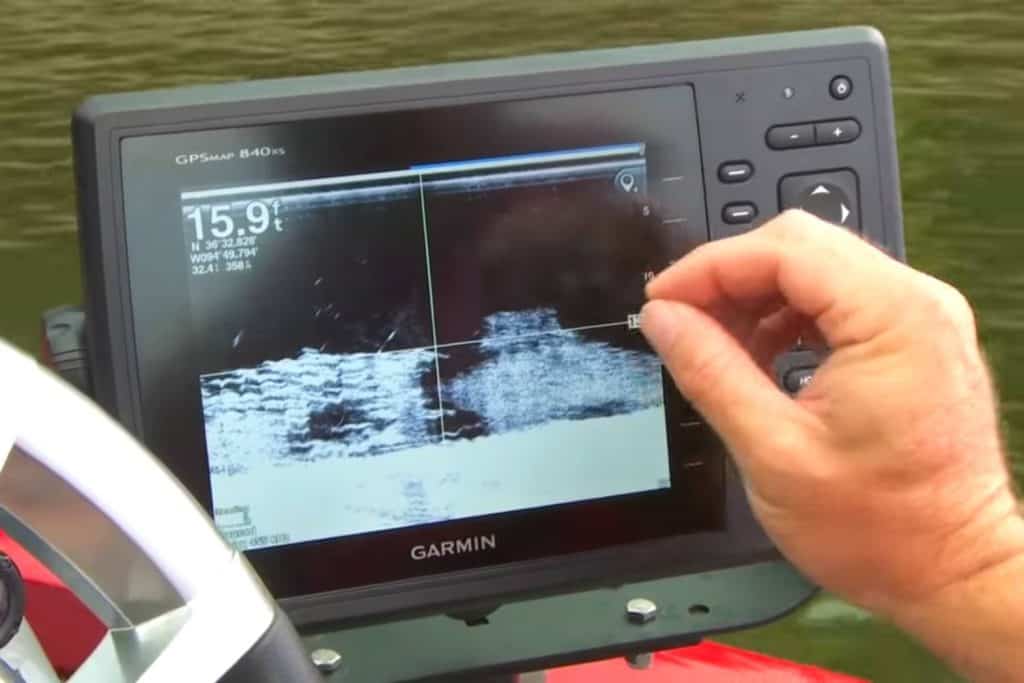 The Garmin GPSMAP 840xs is a new series of fishfinders from Garmin that can down image as well as side image. Down imaging is included in this model, however the GCV-10 module, which may be purchased separately, is required for side imaging.

The GPSMAP 840xs combines Garmin DownVu and the sophisticated 77/200 kHz HD-ID with CHIRP technology, as well as an integrated transducer, for a stunning underwater perspective of what lies beneath the boat.

The GPS chip updates your position and direction ten times per second on the GPS side, with the GLONASS receiver/included GPS. The sonar recording feature allows you to synchronize the sonar return with the boat’s position and create useful SONAR maps of your favorite fishing sites.

You may also connect wirelessly to Apple iOS devices using the BlueChart mobile software. It’s also compatible with both Bluechart g2 Vision and LakeVu HD Ultra, so you’ll be able to keep your charting up-to-date no matter what mapping program you’re running.

The SONAR160 Triple Transducer, like other models from the manufacturer, is capable of DownVU, CHIRP, and conventional broadband sonar. Other transducers include the 1000W 50/200 kHz dual frequency transducer and 600W CHIRP transducers, which can also be purchased separately. 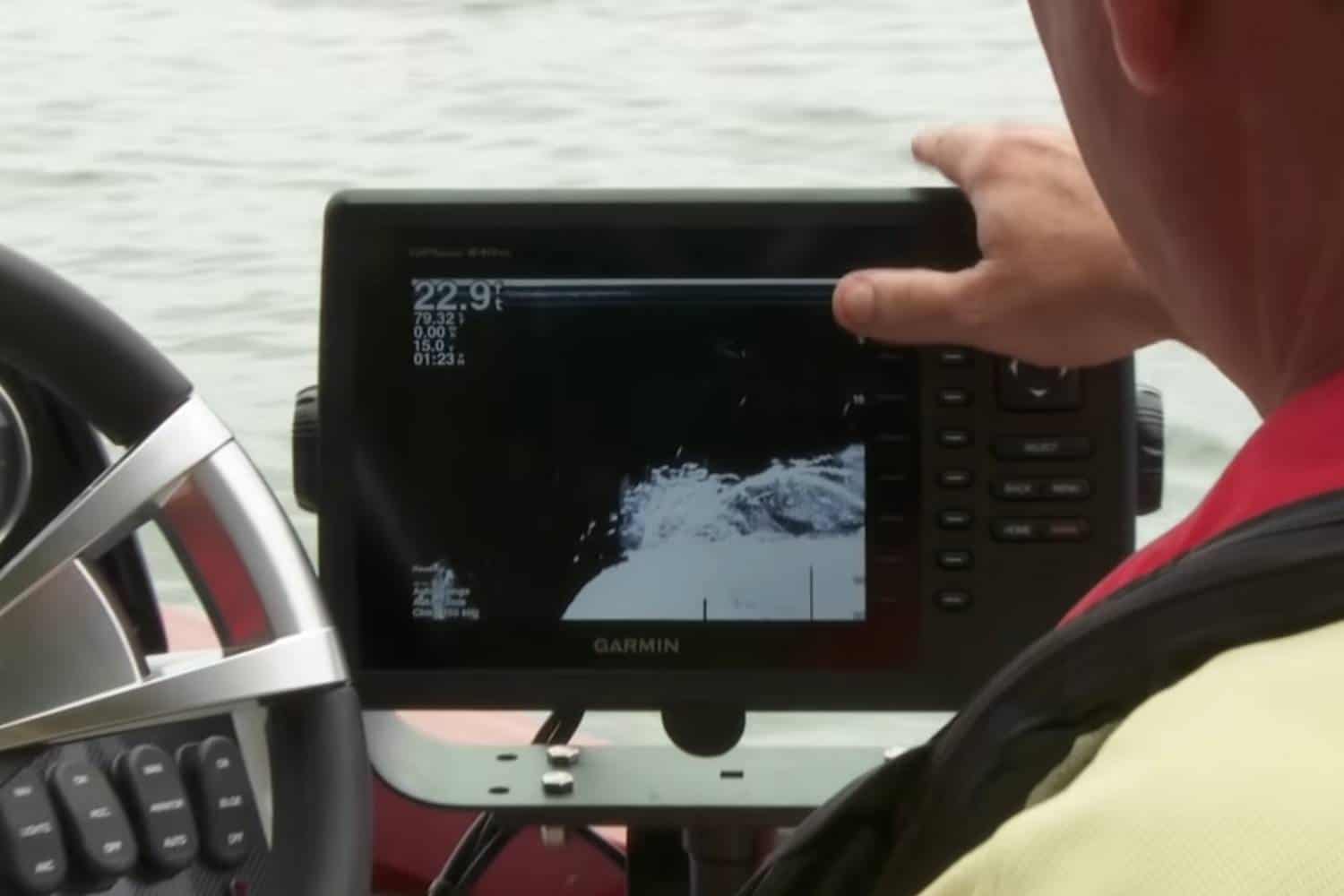 The inclusion of CHIRP enhances the recording of the tiniest details, resulting in crystal clear outputs at high speeds. You can reduce sonar noise to achieve a greater target resolution while still going deeper. When utilizing the 500W Garmin dual frequency transducer, you may reach a maximum depth of 1750 feet, and when utilizing the 1kW Airmar B260 transducer, you may go as deep as 2700 feet.

The Garmin Edge 1000 supports 17,000 United States lakes with the in-built LakeVu cartography. The refresh rate of its GPS is 10 kHz, which translates to a nearly fluid display and also allows it to be used with Garmin Radar. The NMEA 2000 compatibility on the Edge 1000 is a wonderful feature that allows you to keep up with changing weather conditions by connecting it to other devices such as SiriusXM Weather radar and autopilot.

The Garmin CHIRP technology makes the device a superior gadget. It’s able to produce crystal clear sonar pictures with lots of information on fishing hot spots, diving sites, and shipwreck deposits at depths where conventional sonars break up or don’t function. With precise frequencies dialed to target particular species of sport fish, you can get an excellent target resolution and separation at tremendous depths, even when moving faster. The contours at the bottom are more visible, even at increased speeds, and signal noise may be reduced to improve accuracy while fishing and navigation.

The Fishfinder 10 Pro also has dynamic sea temperature levels. A huge number of sea temperatures can be configured dynamically since the display adapts to show a color range that is intended for specific types of fish. The device also supports radar, in which users may pick from among various marine radars, including open array and xHD dome radar, allowing for the usage of sophisticated open array functions. 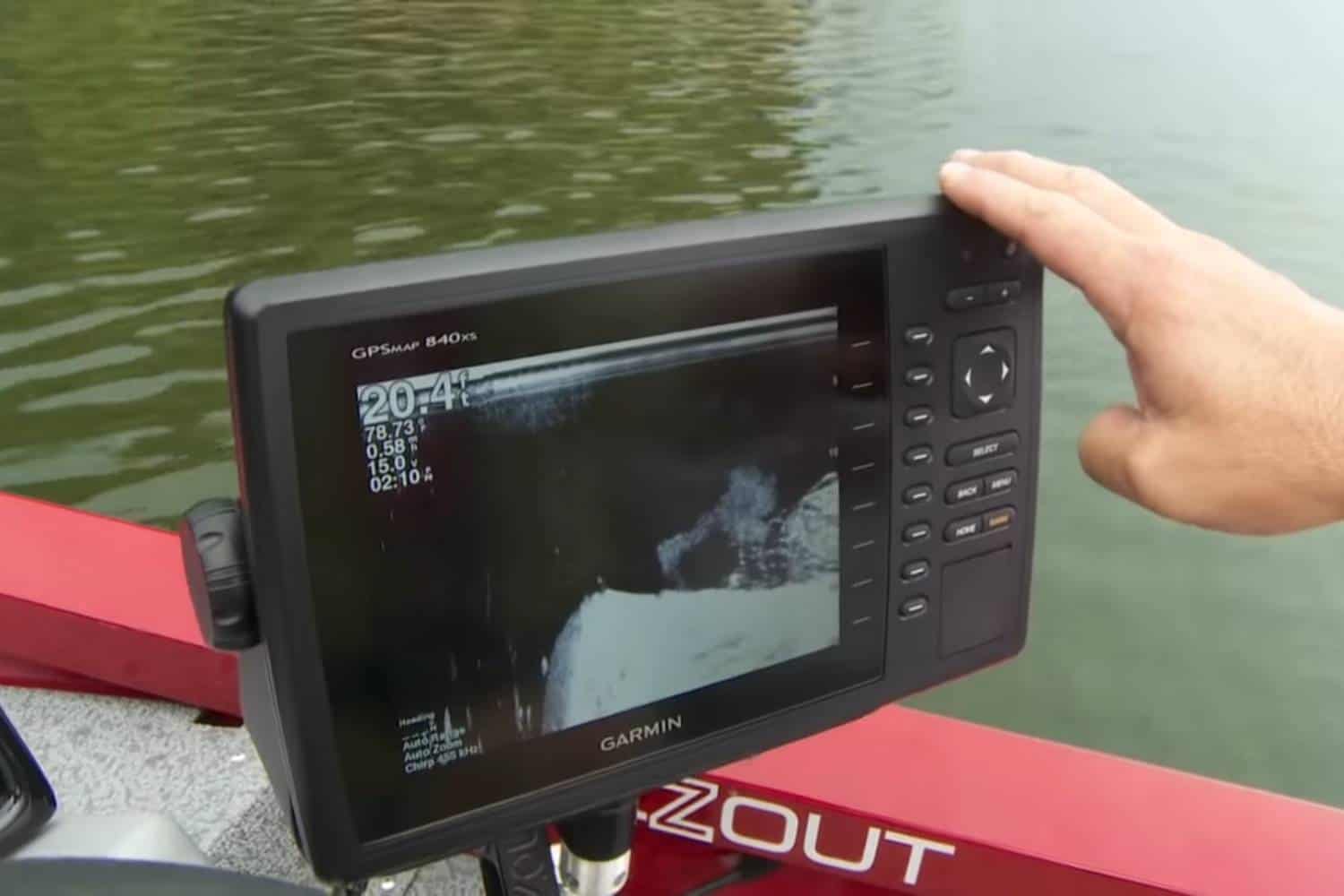 The range offers a choice of instruments with an emphasis on digital displays. The overall presentation is sophisticated and pleasing to the eye, thanks to high-resolution screens that allow for easy and quick data analysis. Laylines, course-over and heading ground lines, enhanced wind roses, true wind data fields with time/tide/current sliders are all supported. The gauge displays are intended to give important information at a glance, such as apparent wind direction, true wind speed, set and drift, horizontal or vertical graphs, and a data bar with configurable data fields.

The G16 is compatible with a smartphone or tablet onto which it may be viewed and controlled. The Garmin Chartplotter is compatible with Android devices, including smartphones and tablets. When providing situational awareness for the mariner, this comes in handy. One can simply switch from portrait to landscape modes while mounting preferences using an iPhone or iPad. To share charts with friends and family, one may easily shoot a chartplotter screen movie using an iPhone or iPad. The Garmin chartplotter may be downloaded from Google Play or the App store.

The device does include enhanced auto guidance capabilities. The Garmin Auto direction technology is an excellent feature that searches through relevant charts to produce a safe route on display that leads you around shallow water, low bridges, and other charted obstructions on the way there.

The Garmin GPSMAP 840xs is a versatile and complete boat navigation system that can be used as the primary control center for your boat.