The Casual Angler’s Guide To Fish Finders in 2022 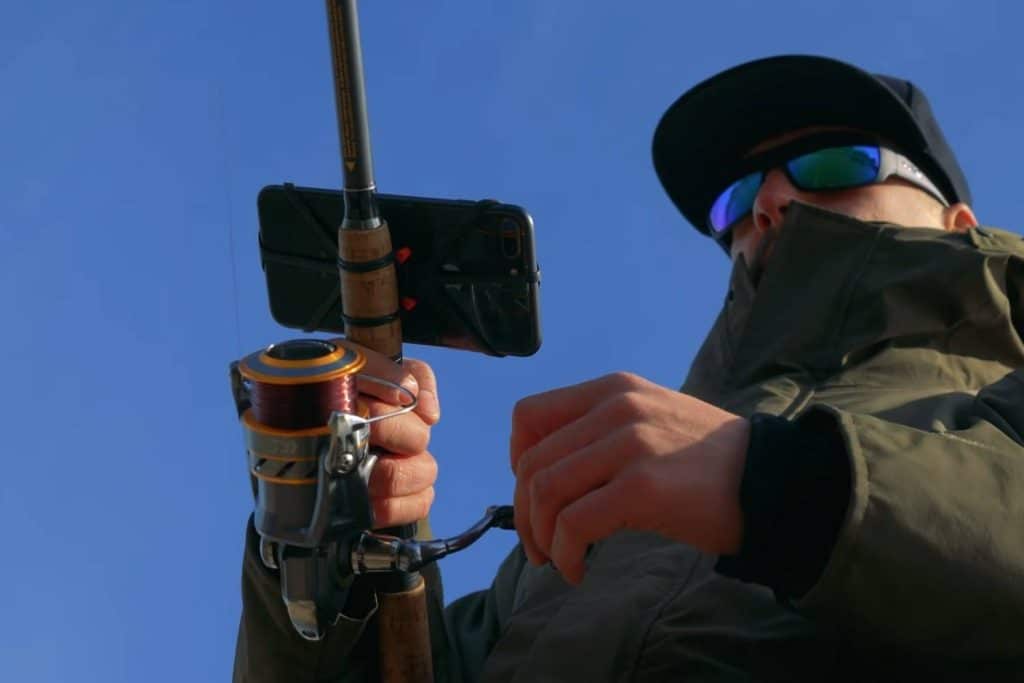 Sometimes, it seems like the latest fishfinders do everything under the sun – except find fish! The screens are so cluttered and complicated, and there are just so many buttons that the basic fish finding capability seems lost in the picture.

It sort of reminds me of a toaster I read about recently. The toaster has an LCD screen(no kidding!), has an option to toast bagels where it toasts one side and warms the other, and also has an option for defrosting frozen bread. It makes regular toast, too, by the way.

This is sort of what fishfinders have turned into! You will read about manufacturers boasting that their latest unit can do everything except scramble eggs for breakfast, and we are all left scratching our heads wondering things like “Will I be able to see blue catfish or not?” or “Can I use this to catch shrimp?”

I’m using those two examples because I received calls from customers asking those very things – and to be completely honest, even I was caught off-guard for a second. Looking through all the fish finders that are for sale on Fish Finder Source, I sat there thinking about what to recommend to them.

The first thing that came to mind to ask them was “How deep are your target fish going to be?” 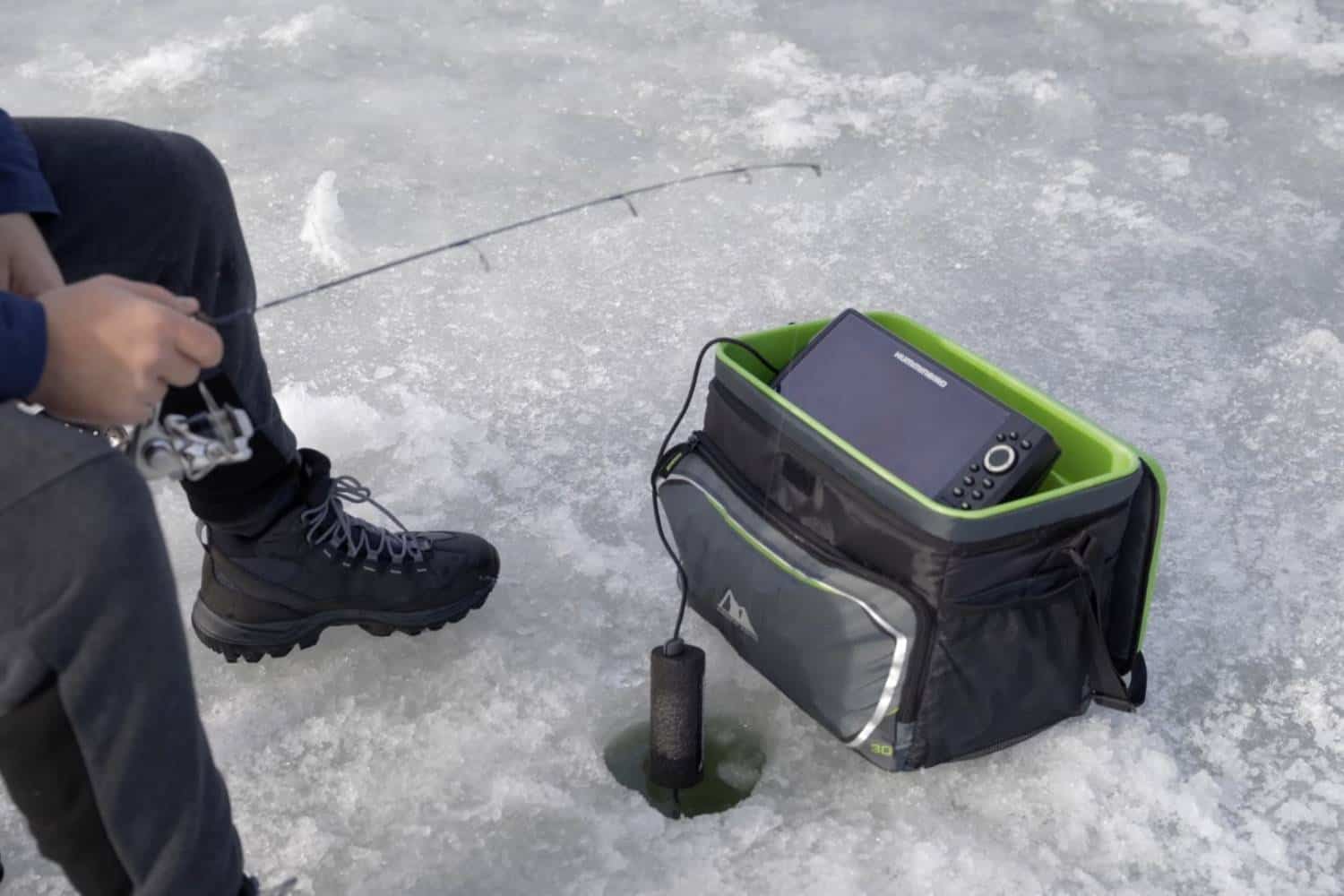 So that’s the first thing you want to start with: DEPTH.

Here is the really funny part – for most anglers that usually target fish no deeper than say 100-200 feet, almost any fishfinder available on the market should do the trick!

What you choose to buy ultimately boils down to your other preferences, rather than your actual fish finding needs – unless of course you happen to be a skipper that owns a schooner he takes 100s of miles out to sea to fish the deepest depths and trenches!

How Big Should The Picture Be?

If you fall into the category of hobby angler, I’d say the most important thing you should consider when looking around for a fish finder is screen size. Most of the entry-level models have really tiny screens – no bigger than a small cellphone. Even though such a device would find the fish OK, it might have a little trouble showing them to you on the screen!

Consider screen size, color, and resolution. These three factors generally determine the increases in prices from basic to more advanced models. Sometimes the difference between a 4 inch screen and a 5 inch screen is how comfortable your own eyes are, or how big your boat is and how far away you will mount the fishfinder from where you stand and fish is!

Color screens have the advantage of showing different colors for different echo readings, whereas grayscale screens can only show shades of gray. Generally speaking, a stronger echo will have a stronger color, so a rock would be a deeper shade than a tree.

Do You Need To Know Where You Are?

Next up is GPS capability. Now there are one or two models out there that are both really inexpensive and have GPS too, but that sort of GPS is more of a novelty than something you can truly put to use. The slightly higher-end($300+) units that have GPS built-in allow you to save thousands of waypoints(marking either navigational aids or your favorite spots to fish) and are also compatible with lots of different charting packages, allowing for an incredible level of detail and accuracy in mapping. 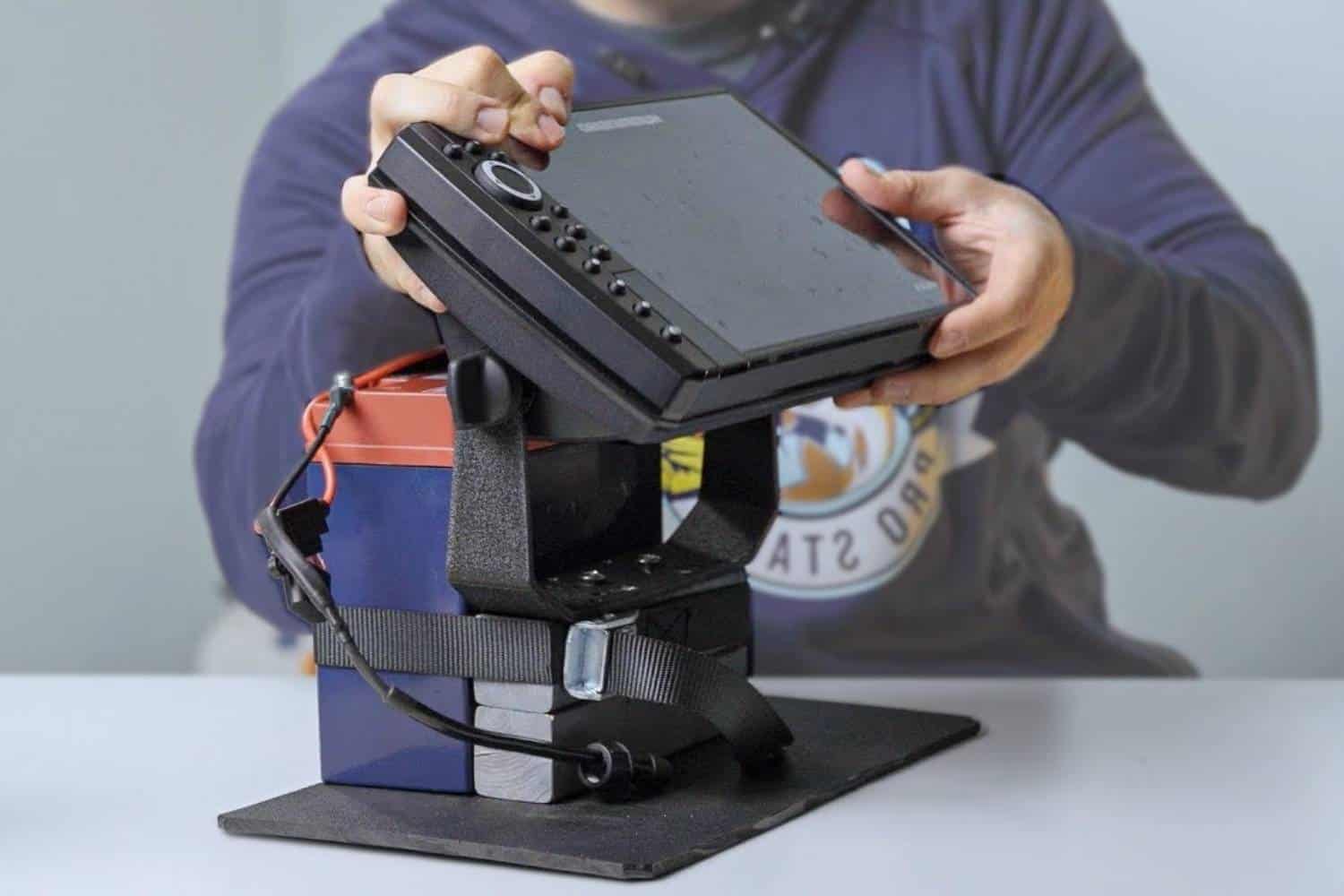 If you plan on venturing out far into the ocean, GPS becomes a must for safety reasons, too. Even though you may have a GPS unit already, it can never hurt to have a second one as a backup. Plus, you can use two units to use different charting packages. For example, one can show routes, and the other can show underwater structure. The combinations are how you put them to use!

Do You Want To Shell Out More For A Better Picture?

One final feature remains to be decided upon! All the major manufacturers now have a technology that uses a very high-frequency sonar that works only in shallow depths but shows incredibly picture-like images. In other words, on a traditional sonar reading, a tree would show up as a bunch of echo arches clumped together, but using this technology(sometimes referred to as DownScan or Down Imaging), a tree would actually show on your screen as a “tree!”

So it’s up to you whether or not you want to shell out the extra cash for this feature or not.

When you research a fish finder with these three factors in mind, narrowing the large and sometimes intimidating selection down will become much easier.