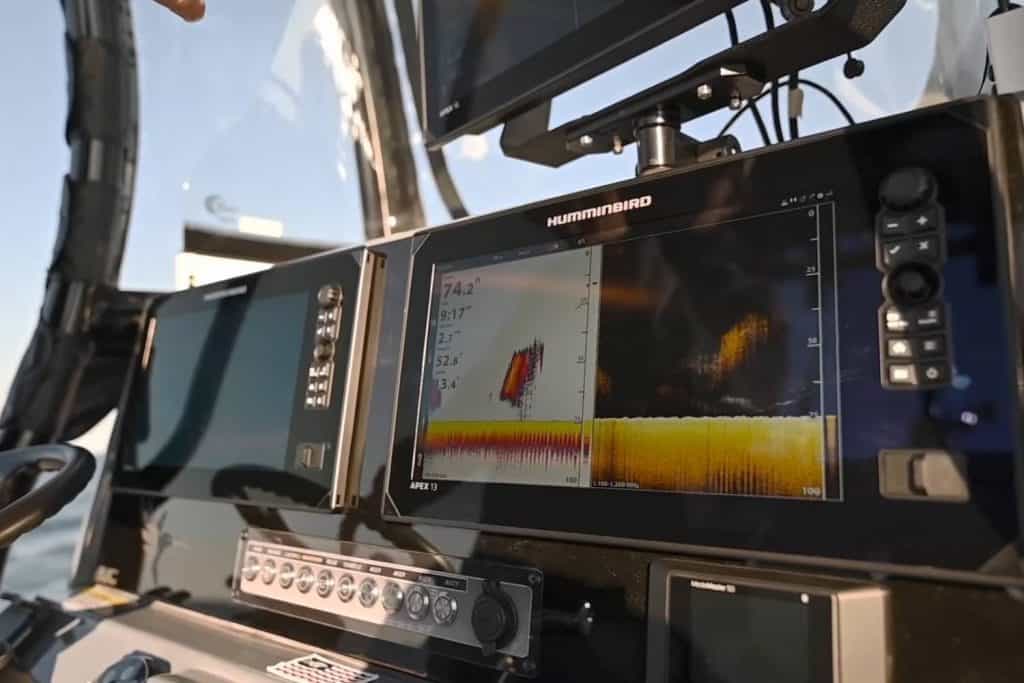 Fish finders have come a long way from being simple flashers and sounders that displayed a number. The most modern fish finders can show you what’s going on under your boat real-time! Both Lowrance and Humminbird offer similar technologies, but they are under different names and have subtle differences.

StructureScan is a feature(it comes as a seperate module you plug into the fish finder unit) in the higher-end HDS series that operates at very high frequencies – usually 455kHz and 800 kHz – this enables the fish finder to show an incredibly picture-like image on the screen of the bottom and both sides of the boat! The catch is that because it is such a high frequency, it can only show readings in shallow depths.

Using StructureScan, you can overlay data from side imaging onto a chart – so you can see your exact position on the water, and see side sonar readings on the chart itself! 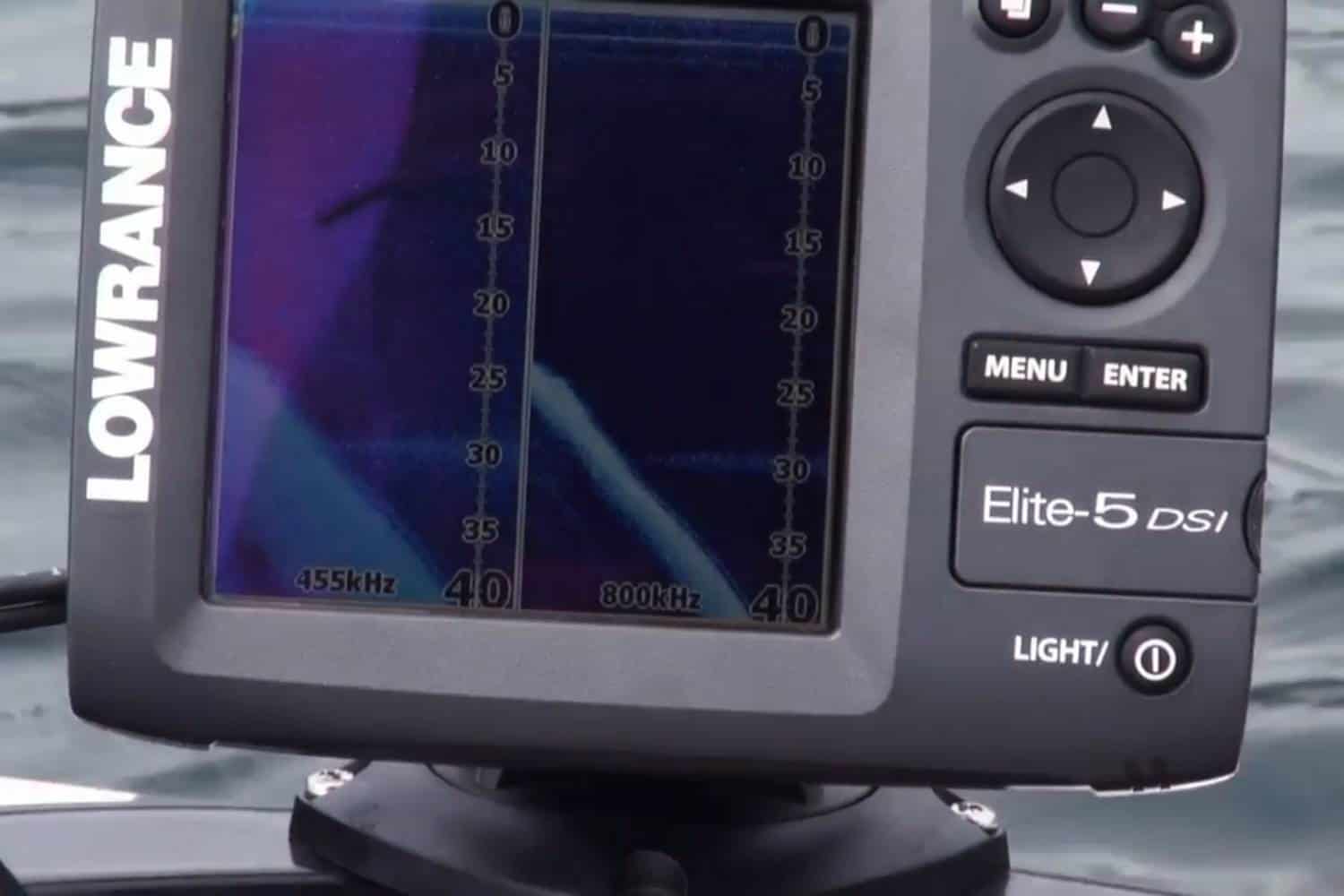 DSI stands for Down-Scan Imaging – It works on the same principle as StructureScan, except it only shows images from the bottom, and not the side. Like StructureScan, it runs at very high frequencies, so it only shows images clearly for shallow depths. One thing you can do is couple the DSI unit with a lower-frequency unit, so you use the lower frequency unit to scout a good area, and use the DSI unit to zoom in on it!

If you generally fish in shallow waters, then a standalone DSI unit would do the trick too.

An overview of some Humminbird innovations:

See an incredibly life-like picture of the bottom with Down Imaging! High-frequency waves sent out in thin slices paint a detailed image on your fish finder’s screen. Down Imaging is an added feature on units that already have traditional sonars, so you can scout and zoom in!

What if I told you that you could throw a 400′ wide net every time you went fishing? With Side Imaging, you can – Humminbird’s revolutionary new technology shows a view of what is on either side of your boat using high frequency waves.

Dual Beam plus sends two SONAR beams down: one wide, and a concentrated one in between, and displays it on the screen either as two separate images or melded together into one so you get the best picture possible!(available on 1100, 900, 800, 700 series)