How Does CHIRP Sonar Work? 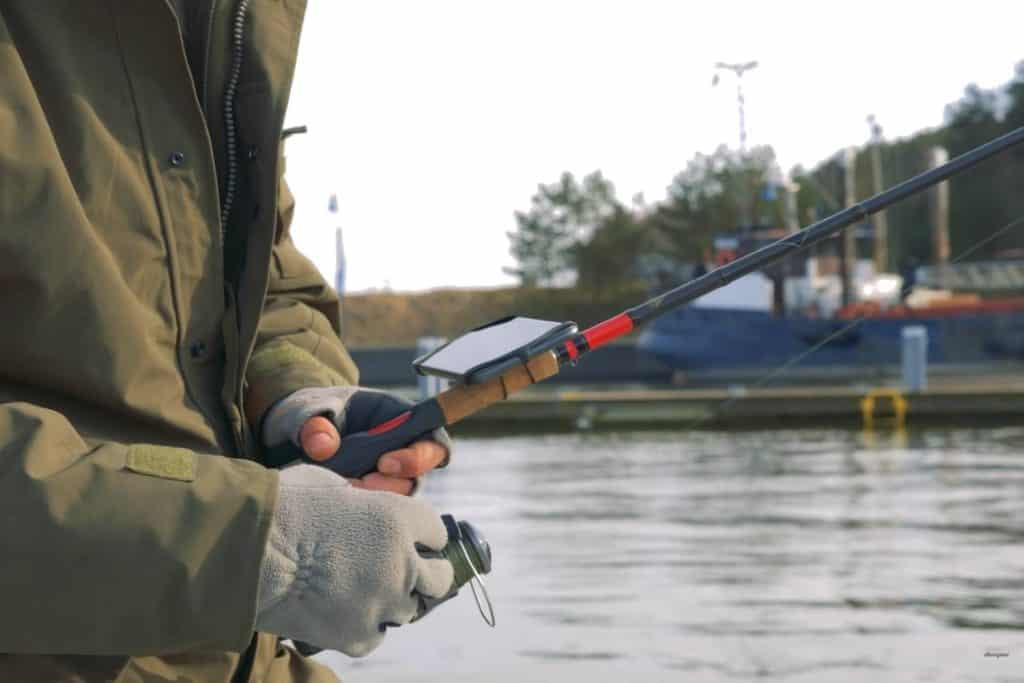 Over the last couple of years, fish finder manufacturers have been including CHIRP sonar in a lot of their offerings. CHIRP sonar used to be a very elite technology available only at very high costs and requiring special equipment, but as of late, it’s become quite common and condensed to the size of a regular transom mount transducer.

To understand CHIRP sonar, we’ve got to first look at regular sonar.

How does regular sonar work? 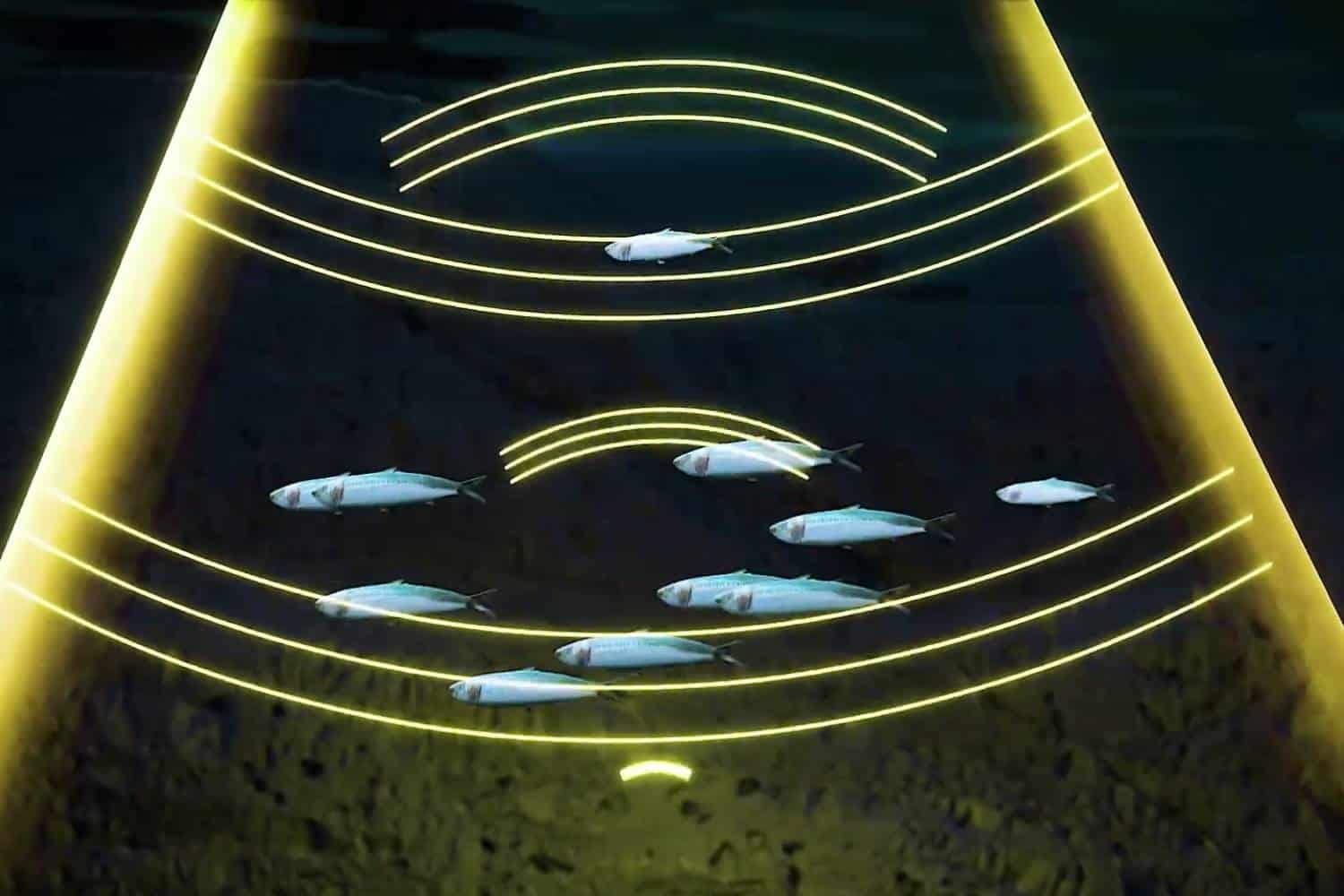 Sonar stands for SOund Navigation And Ranging. The transducer sends sound waves into the water at a set frequency, which you’ll usually find in the fish finder specs. Usually these frequencies will range from 50/83/200 kHz on regular sonar. The general rule is that the lower the frequency, the more depth you will get, but the less detail you’ll see.

(Every second, your fish finder sends out 50/83/200 waves of sound into the water and listens to when they come back).

50 kHz gives the greatest penetration, letting you see deeper than 300 feet and ideal for saltwater. On the other end, 200 kHz will give you the greatest detail, but won’t give you as much depth.

So there is a tradeoff on either frequency – you can either choose to look deep but see less detail, or see better detail and look less deep.

Even so, the 200 kHz SONAR will sometimes be too sensitive, jumbling up the image.

That’s where CHIRP comes in.

How does CHIRP sonar work? 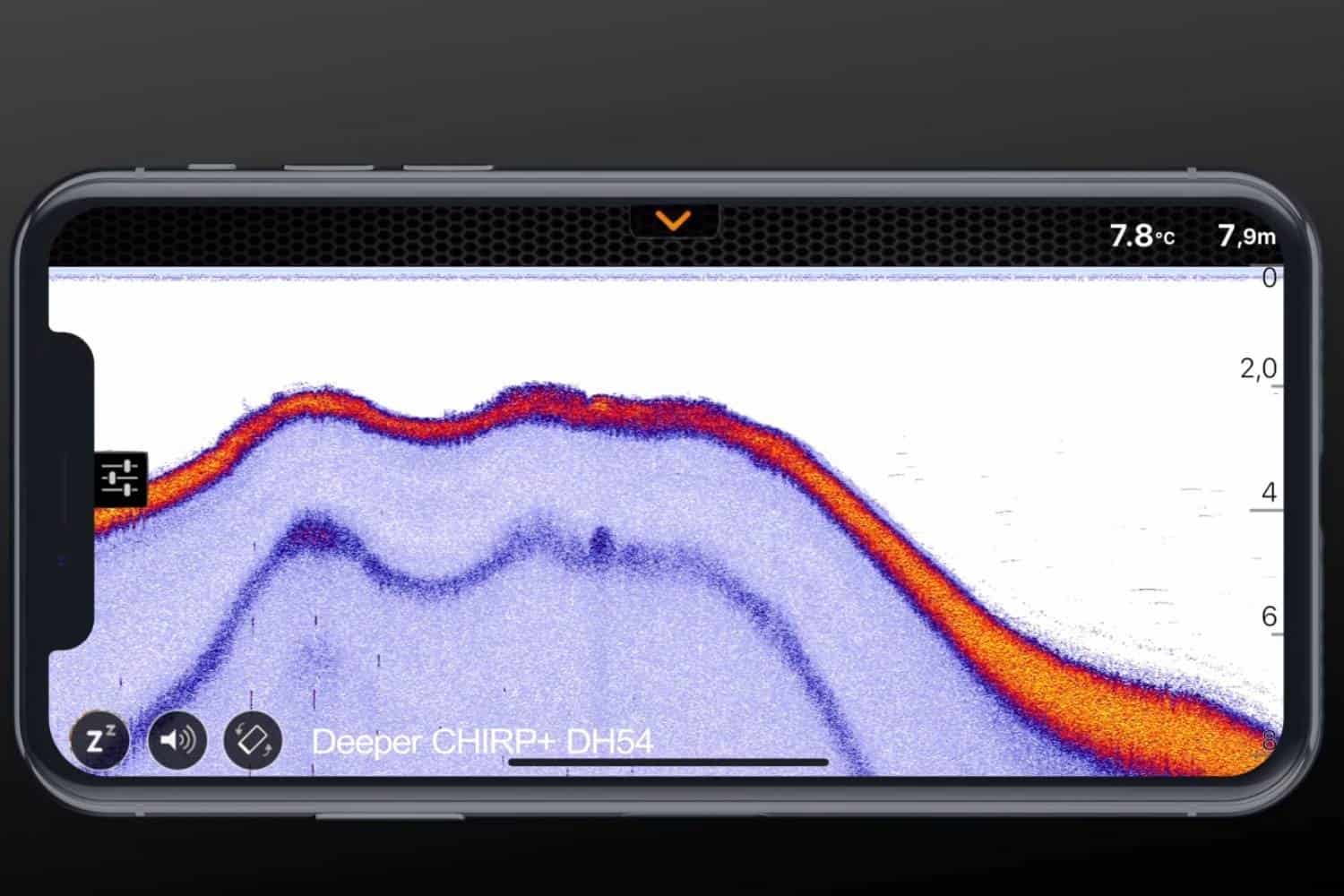 CHIRP sonar doesn’t just send out one frequency – instead, it sends out multiple frequencies and the advanced software in the fish finder unit pieces together all of those returns to show you an image.

For most inland fishing, the low power setting is enough.

Note – If you’d like to read the wave theory and technical details behind CHIRP sonar, this thread is fantastic and in-depth.

Making the best of CHIRP

CHIRP sonar is best used in conjunction with 3D sonar(Down Imaging on Humminbird, DownScan on Lowrance, DownVu on Garmin).

Most fish finders that have both capabilities let you display both 3D and CHIRP returns side by side, so you can really see structure using the 3D sonar and see nice and clean fish arches using the CHIRP sonar. 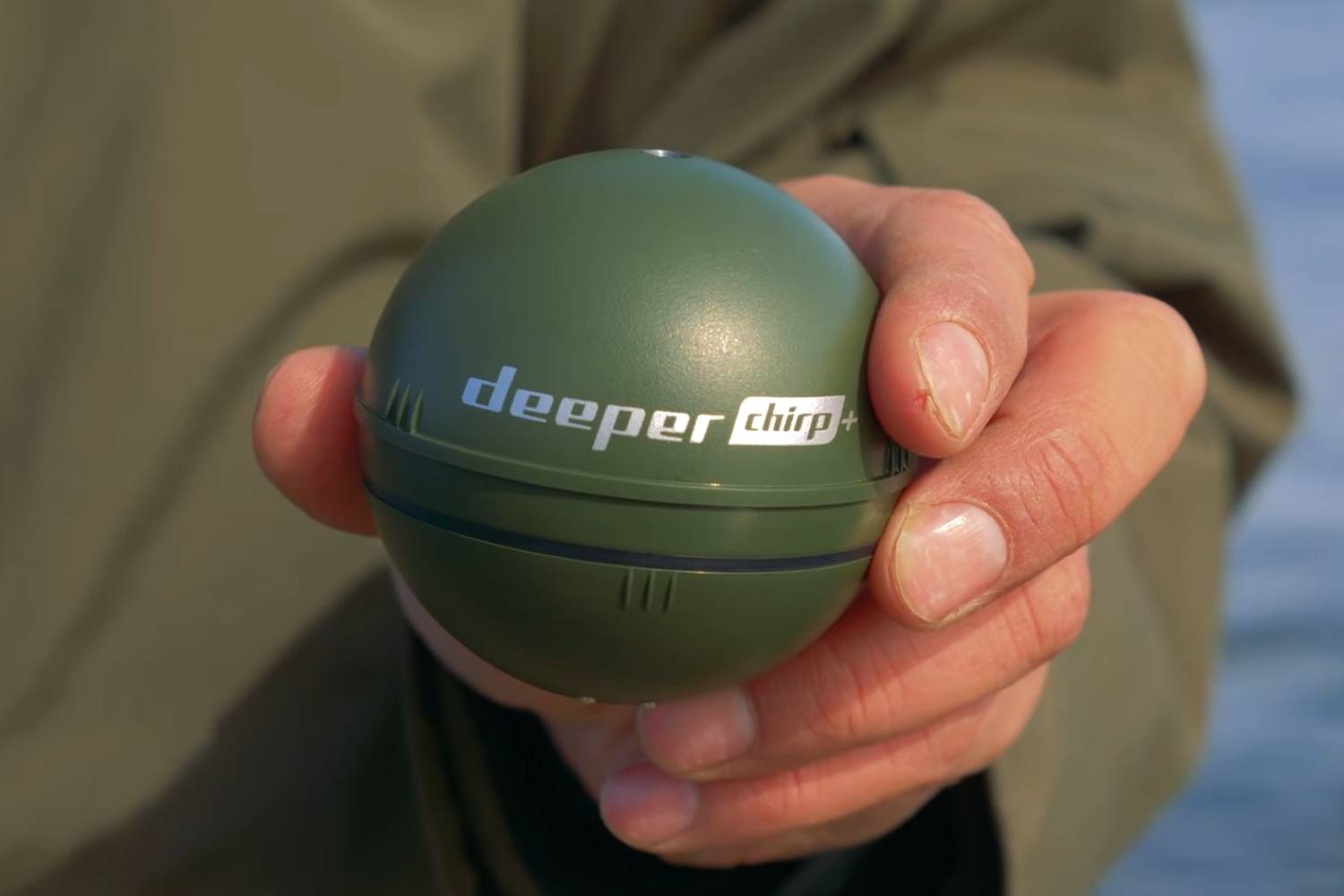 The Raymarine Dragonfly is an excellent CHIRP/3D enabled fish finder. It is one of my favorites because it is incredibly easy to use. The entire fish finder can be operated using just 3 buttons, and it is the most “ready-out-of-the-box” solution there is.

Another great CHIRP fish finder is the new Elite Ti series from Lowrance. The Elite Ti comes in two sizes – 5 inches and 7 inches, and has everything a fisherman would need – traditional sonar, CHIRP sonar, down imaging, side imaging, and GPS. To top it off, you can use the whole fish finder with the intuitive touch-screen interface.